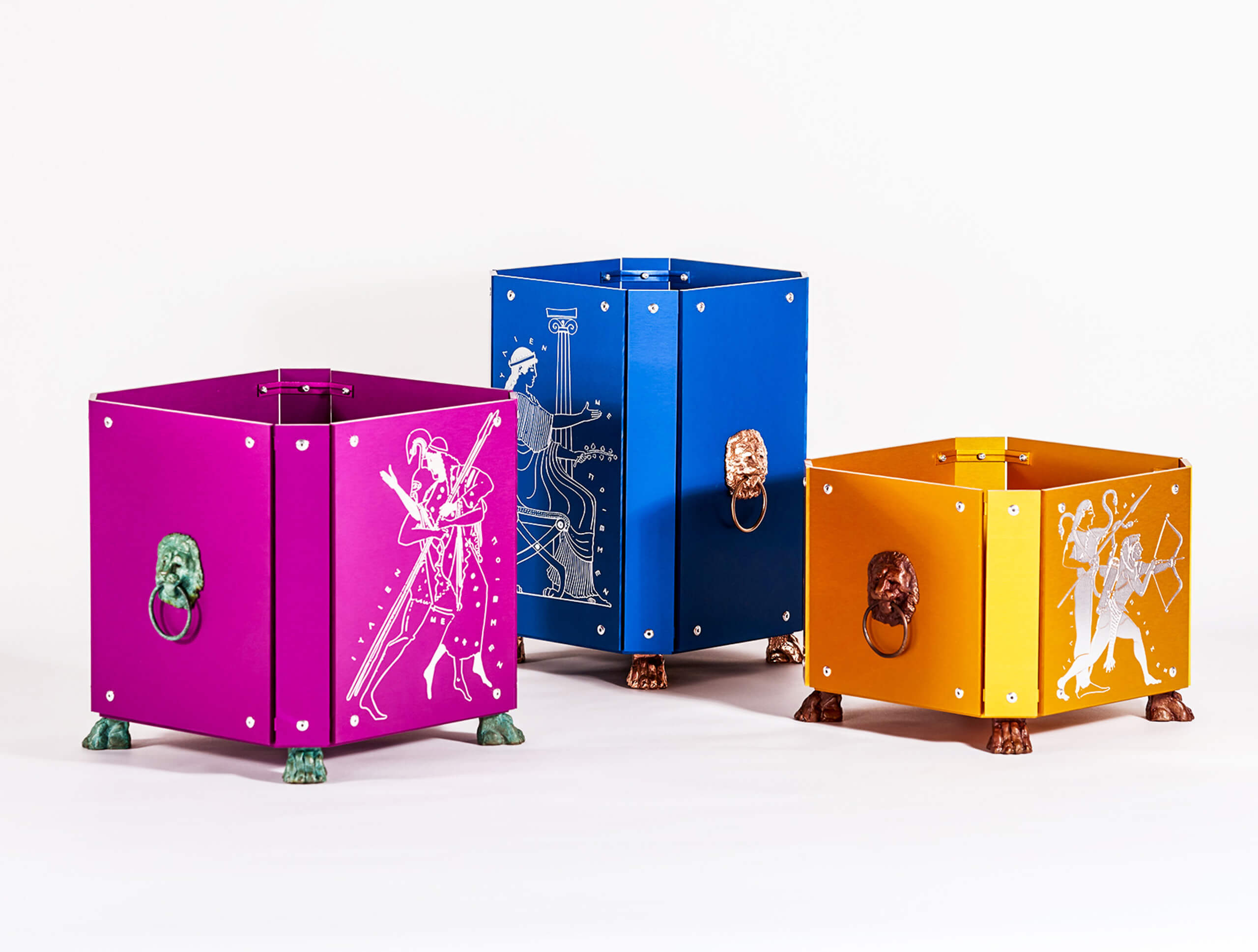 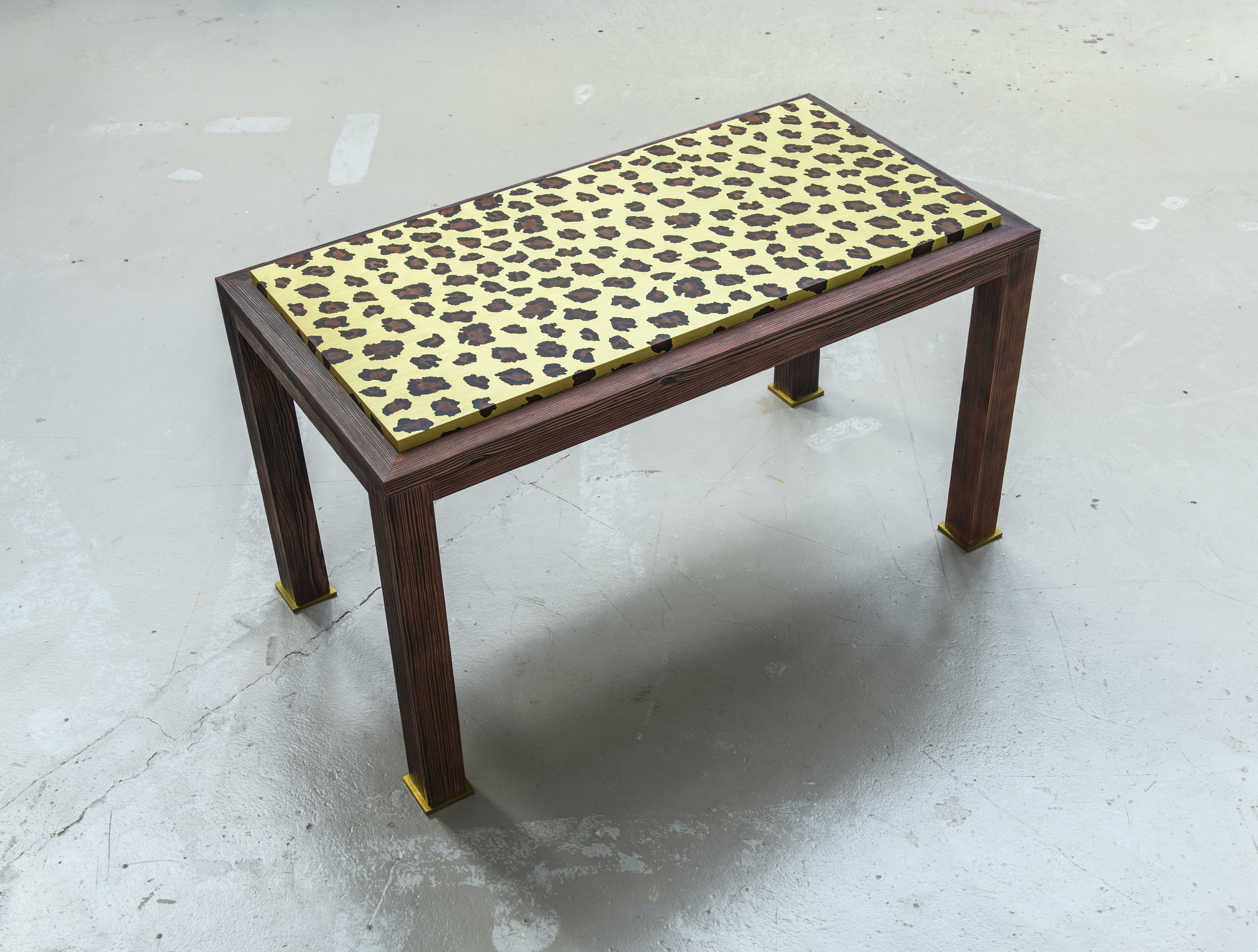 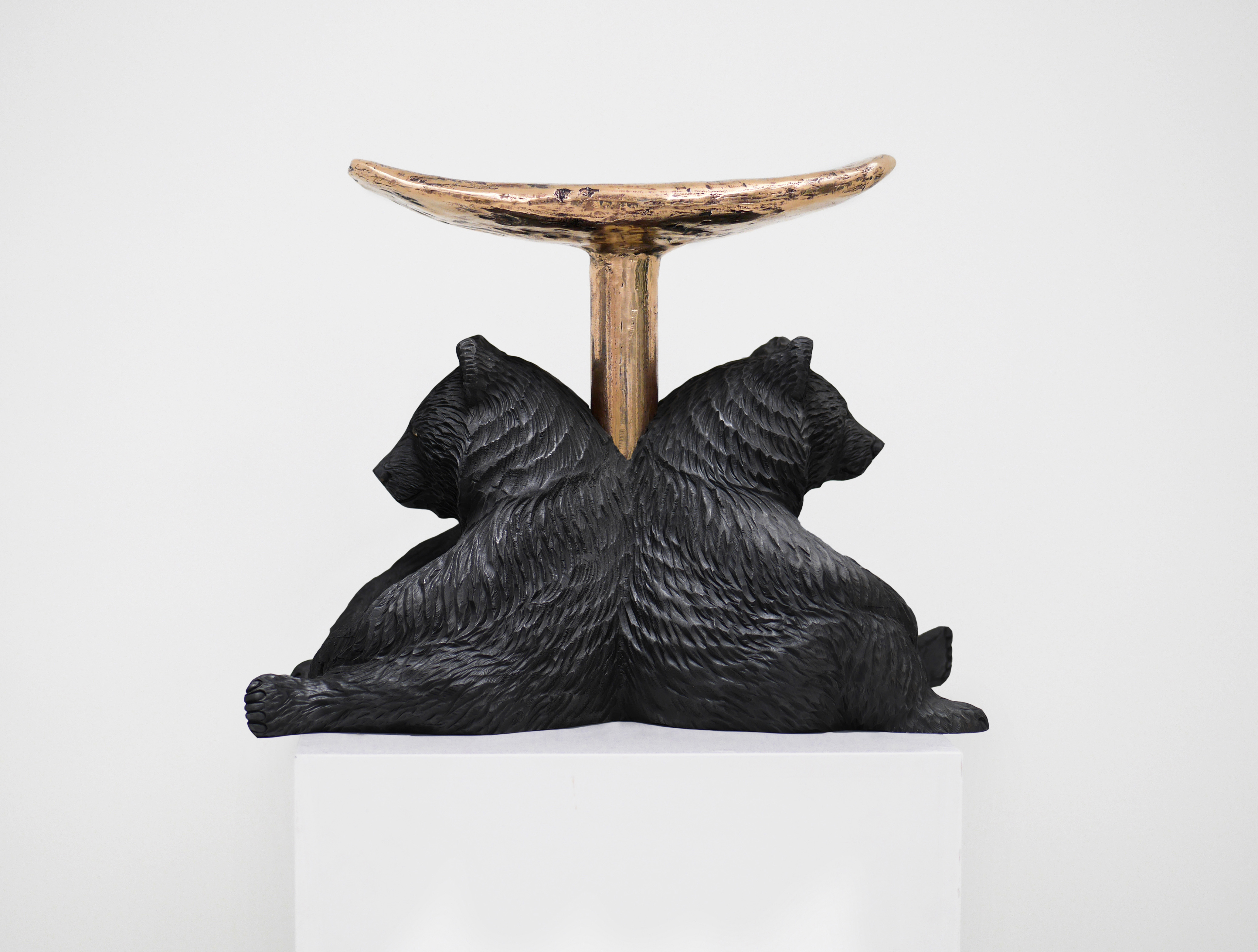 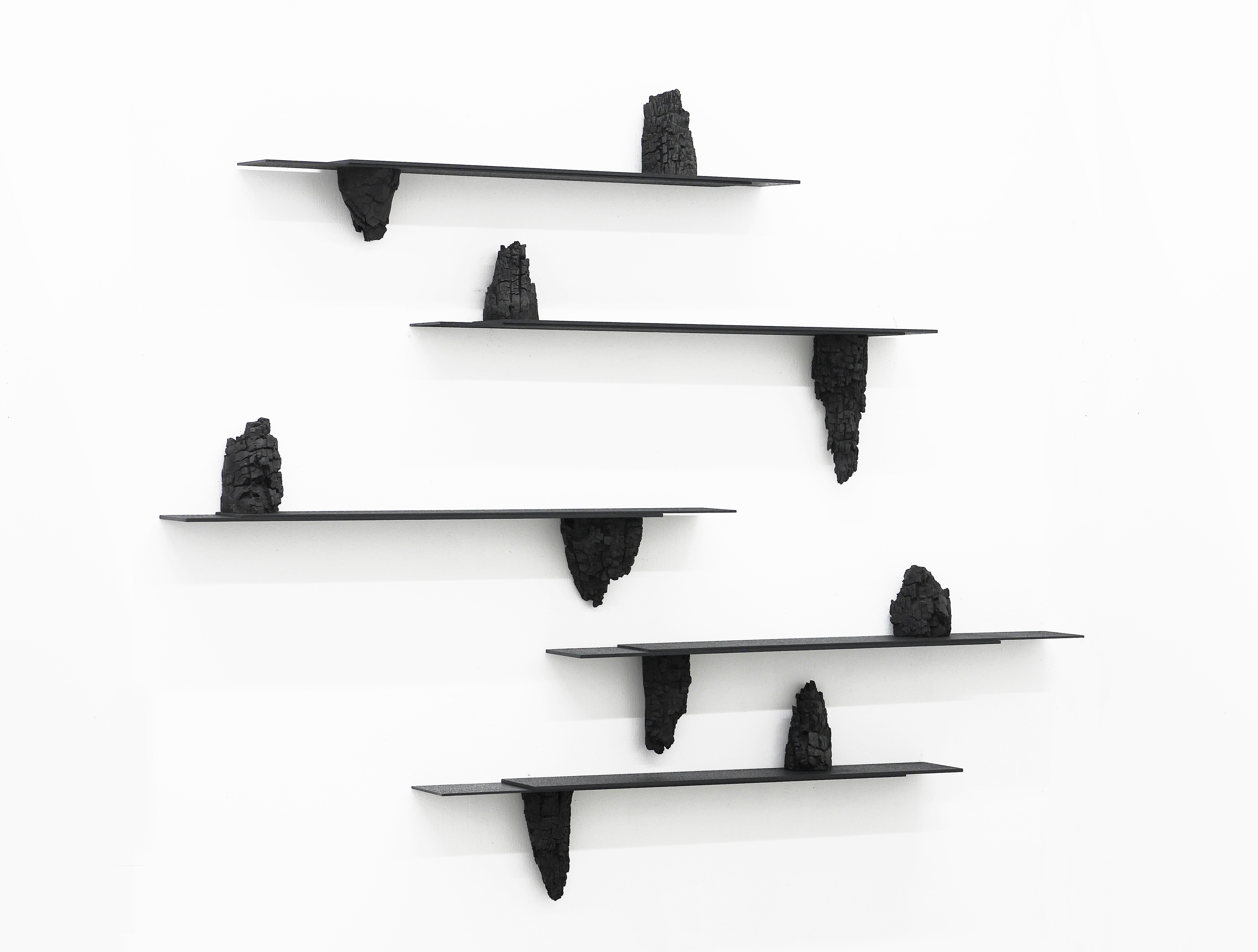 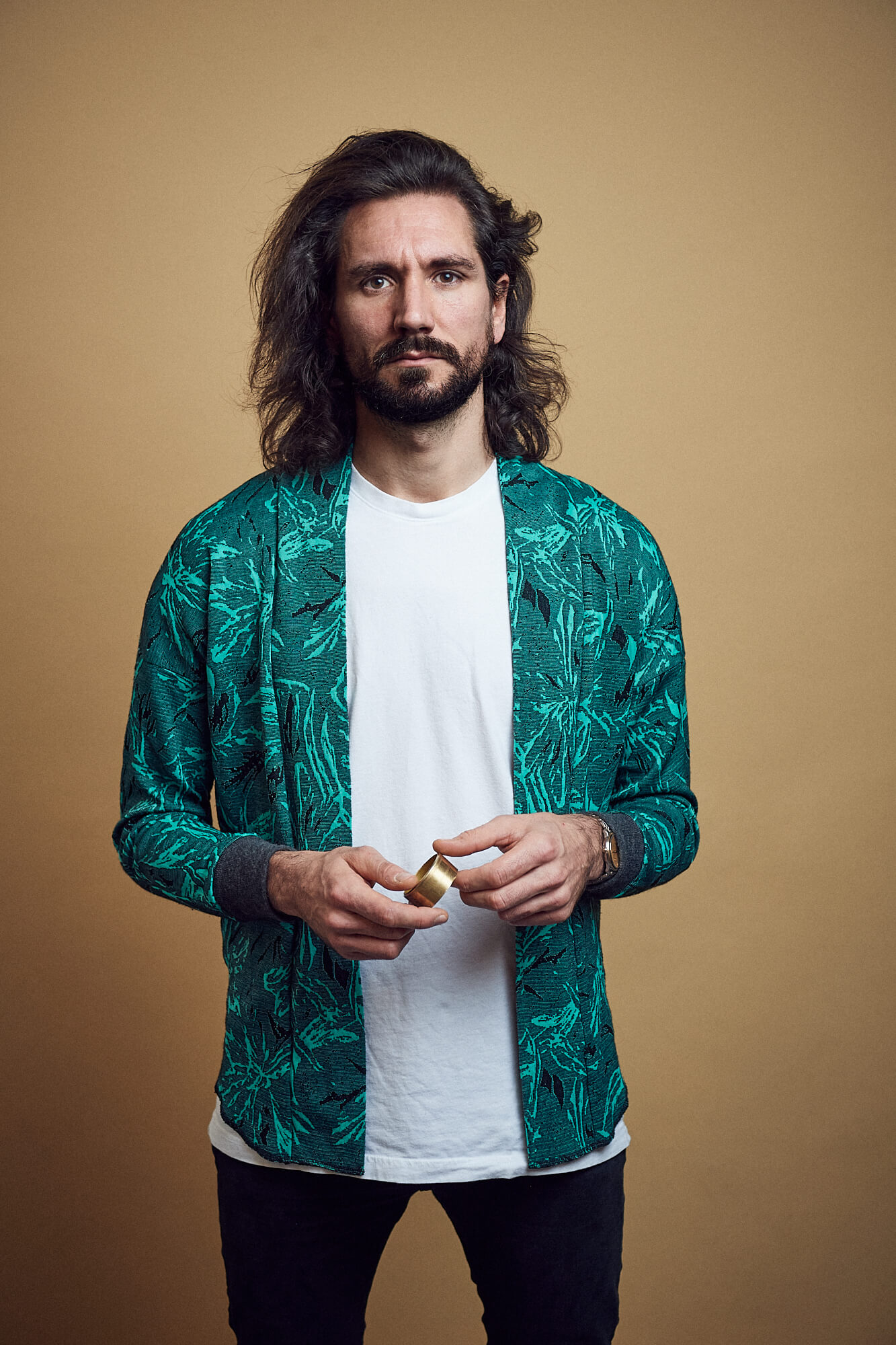 Occupying the territory on the borders of art and craft, Julien Hauchecorne merges the tradition of Arts Décoratifs and his instinctive imagination. He seeks out those who have expertise in classic methods and folk techniques; being careful not to fall into the realm of performance, Hauchecorne wields these media as tools for his greater vision. His practice cultivates a certain naivete, which in turn fuels creativity.
Interested in form as a means of communication, Hauchecorne chooses to mold, to model and to manufacture, to truly express himself and speak through the language of the senses. His pieces can be read through associations generated by collective or personal memory, tapping into the rich range of experiences and emotions which exist in the lived consciousness. He uses intuitive codes in place of a busy vocabulary, which can reduce, lock up or worse exclude. Instead, Hauchecorne’s visual lexicon can be more universally understood instinctively.
With his creations, Julien Hauchecorne tries to blur the line between two guarded spaces, the domestic interior and the more intimate interior we all have within. Rather than chasing meager innovation, his pieces aspire to bring to light a vacuum conducive to the escape of a congested and parasitic environment. Like a souvenir, each object reminds us of an experience or fuels the desire to make a new one.
Julien Hauchecorne lives and works in Zürich.